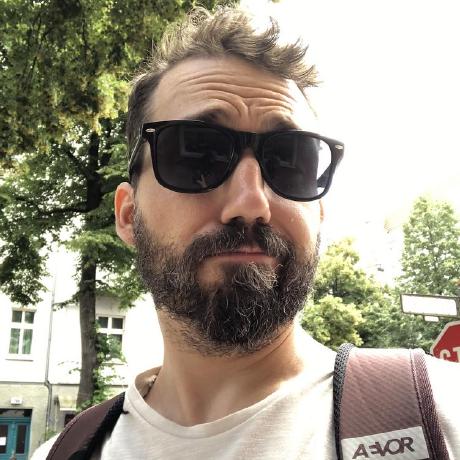 A network daemon that runs on the Node.js platform and listens for statistics, like counters and timers, sent over UDP or TCP and sends aggregates to one or more pluggable backend services (e.g., Graphite).

We (Etsy) blogged about how it works and why we created it.

StatsD was inspired (heavily) by the project (of the same name) at Flickr. Here's a post where Cal Henderson described it in depth: Counting and timing Cal re-released the code recently: Perl StatsD

The basic line protocol expects metrics to be sent in the format:

So the simplest way to send in metrics from your command line if you have StatsD running with the default UDP server on localhost would be:

There are additional config variables available for debugging:

For more information, check the exampleConfig.js.

A test framework has been added using node-unit and some custom code to start and manipulate statsd. Please add tests under test/ for any new features or bug fixes encountered. Testing a live server can be tricky, attempts were made to eliminate race conditions but it may be possible to encounter a stuck state. If doing dev work, a killall statsd will kill any stray test servers in the background (don't do this on a production machine!).

Tests can be executed with ./run_tests.sh.

Keep up with changes to statsd!

Leave a review for statsd

Would you tell us more about statsd?