Crash your app in style (Golang) 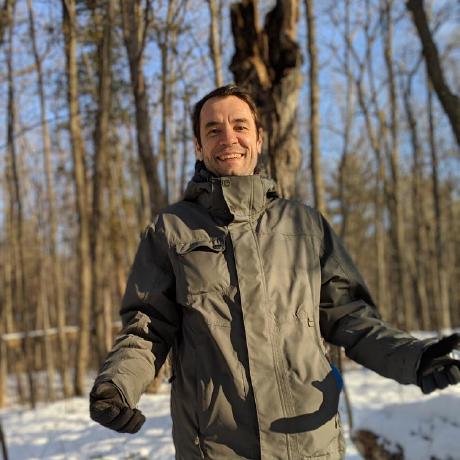 Piping a stack trace from another process

pp streams its stdin to stdout as long as it doesn't detect any panic. panic() and Go's native deadlock detector print to stderr via the native print() function.

Windows or OSX native bash (which is 3.2.57): They don't have this shortcut, so use the long form:

Fish: It uses ^ for stderr redirection so the shortcut is ^|:

PowerShell: It has broken 2>&1 redirection. The workaround is to shell out to cmd.exe. :(

On POSIX, use Ctrl-\ to send SIGQUIT to your process, pp will ignore the signal and will parse the stack trace.

Parsing from a file

To dump to a file then parse, pass the file path of a stack trace

Starting with Go 1.6, GOTRACEBACK defaults to single instead of all / 1 that was used in 1.5 and before. To get all goroutines trace and not just the crashing one, set the environment variable:

or set GOTRACEBACK=all on Windows. Probably worth to put it in your .bashrc.

Install bash v4+ on OSX via homebrew or macports. Your future self will appreciate having done that.

If you have /usr/bin/pp installed

If you try pp for the first time and you get:

you may be running the Perl PAR Packager instead of panicparse.

You have two choices, either you put $GOPATH/bin at the begining of $PATH or use long name panicparse with:

then using panicparse instead of pp:

This is a feature release. It includes changes in the last 3 months:

Keep up with changes to panicparse!

Leave a review for panicparse

Would you tell us more about panicparse?