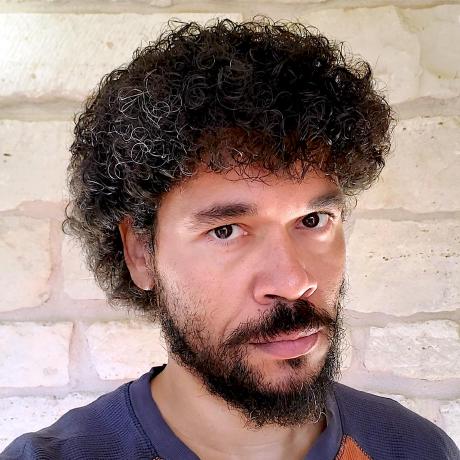 If you're looking for Lantern installers, you can find all of them at the following links:

If you would like to give the latest but more UNSTABLE BETA versions a try, you can find all of them at the following links:

If you're looking for help, please visit below user forums:

To build and run Lantern desktop, just do:

During development, you'll likely want to do a clean build like this:

Building the mobile library and app requires the following:

Make sure to set these environment variables before trying to build any Android components (replace the paths based on wherever you've installed the Android SDK and NDK).

The core Lantern functionality can be packaged into a native Android library with:

The Java-based Android SDK allows easy embedding of Lantern functionality in 3rd party Android apps such as Manoto TV. The SDK can be built with:

This simple Android application provides a way to test the Android SDK. It can be built with:

To create a debug build of the full lantern mobile app:

To install on the default device:

To create a release build, add the following to your ~/.gradle/gradle.properties file:

You can find the exact values to add to your gradle.properties here.

Then it can be built with:

To get the build working for Android Studio, you'll want to add the following dummy values to your ~/.gradle/gradle.properties file:

Uninstall for All Users

If you use adb to install and debug an app to your Android device during development and then subsequently build a signed APK and try to install it on that same device, you may receive an unhelpful error saying App Not Installed. This typically means that you tried to install the same app but signed with a different key. The solution is to uninstall the app first, but you have to uninstall it for all users. You can do this by selecting Uninstall for all users from:

If you forget to do this and just uninstall normally, you'll still encounter the error. To fix this, you'll have to run the app with adb again and then uninstall for all users.

Getting HTTP Connections to Use Proxy

In android, programmatic access to HTTP resources typically uses the HttpURLConnection class. You can tell it to use a proxy by setting some system properties:

You can disable proxying by clearing those properties:

However, there is one big caveat - HttpURLConnection uses keep-alives to reuse existing TCP connections. These TCP connections will still be using the old proxy settings. This has several implications:

Set the proxy settings as early in the application's lifecycle as possible, ideally before any HttpURLConnections have been opened.

Don't expect the settings to take effect immediately if some HttpURLConnections have already been opened.

Disable keep-alives if you need to, which you can do like this:

Building Lantern for running on a server

To run Lantern on a server, you simply need to set a flag to build it in headless mode and then tell it to run on any local address as opposed to binding to localhost (so that it's accessible from other machines). You can do this as follows:

If the environment variable UPDATE_DIST=true is set, make genassets also updates the resources in the dist folder.

Use make create-tag as a shortcut for creating and uploading tags:

If you want to both create a package and upload a tag, run the create-tag task right after the packages task:

The icons used for the system tray are stored in src/github/getlantern/lantern/icons. To apply changes to the icons, make your updates in the icons folder and then run make update-icons.

Continuous builds are run on Travis CI. These builds use the .travis.yml configuration. The github.com/getlantern/cf unit tests require an envvars.bash to be populated with credentials for cloudflare. The original envvars.bash is available here. An encrypted version is checked in as envvars.bash.enc, which was encrypted per the instructions here.

Please, go to README-dev for an in-depth explanation of the Lantern internals and cloud services.

More info for dealing with translations is available in README-translations.

Lantern is a gost project that provides repeatable builds and consolidated pull requests for lantern.

You can find a generic git-hook file, which can be used as a pre-push (or pre-commit) hook to automatically ensure these tests are passed before committing any code. Only Go packages in src/github.com/getlantern will be tested, and only those that have changes in them.

If you must commit without running the hooks, you can run git with the --no-verify flag.

Keep up with changes to lantern!

Leave a review for lantern

Would you tell us more about lantern?