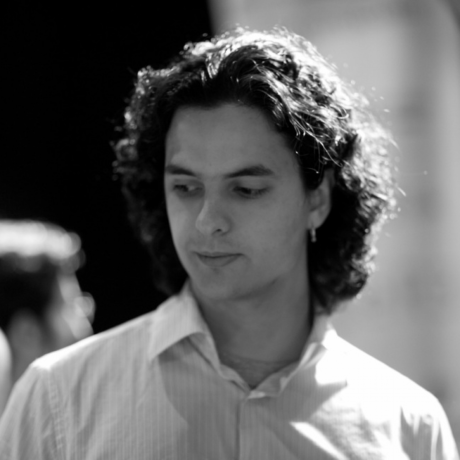 nom is a parser combinators library written in Rust. Its goal is to provide tools to build safe parsers without compromising the speed or memory consumption. To that end, it uses extensively Rust's strong typing and memory safety to produce fast and correct parsers, and provides macros and traits to abstract most of the error prone plumbing.

If you need any help developing your parsers, please ping geal on IRC (mozilla, freenode, geeknode, oftc), go to #nom on Mozilla IRC, or on the Gitter chat room.

If you want to write:

nom was designed to properly parse binary formats from the beginning. Compared to the usual handwritten C parsers, nom parsers are just as fast, free from buffer overflow vulnerabilities, and handle common patterns for you:

While nom was made for binary format at first, but it soon grew to work just as well with text formats. From line based formats like CSV, to more complex, nested formats such as JSON, nom can manage it, and provides you with useful tools:

While programming language parsers are usually written manually for more flexibility and performance, nom can be (and has been successfully) used as a prototyping parser for a language.

nom will get you started quickly with powerful custom error types, that you can leverage with nom_locate to pinpoint the exact line and column of the error. No need for separate tokenizing, lexing and parsing phases: nom can automatically handle whitespace parsing, and construct an AST in place.

While a lot of formats (and the code handling them) assume that they can fit the complete data in memory, there are formats for which we only get a part of the data at once, like network formats, or huge files. nom has been designed for a correct behaviour with partial data: if there is not enough data to decide, nom will tell you it needs more instead of silently returning a wrong result. Whether your data comes entirely or in chunks, the result should be the same.

It allows you to build powerful, deterministic state machines for your protocols.

Parser combinators are an approach to parsers that is very different from software like lex and yacc. Instead of writing the grammar in a separate file and generating the corresponding code, you use very small functions with very specific purpose, like take 5 bytes, or recognize the word 'HTTP', and assemble then in meaningful patterns like recognize 'HTTP', then a space, then a version. The resulting code is small, and looks like the grammar you would have written with other parser approaches.

This has a few advantages:

nom parsers are for:

Some benchmarks are available on Github.

nom is available on crates.io and can be included in your Cargo enabled project like this:

NOTE: if you have existing code using nom below the 4.0 version, please take a look at the upgrade documentation to handle the breaking changes.

There are a few compilation features:

Here is a list of known projects using nom:

Want to create a new parser using nom? A list of not yet implemented formats is available here.

Want to add your parser here? Create a pull request for it!

Keep up with changes to nom!

Leave a review for nom

Would you tell us more about nom?