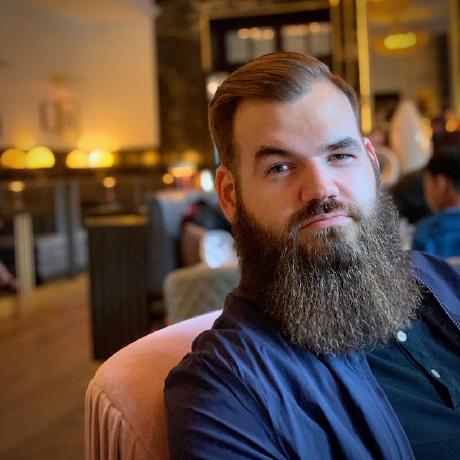 This project is archived and will not be maintained or updated.

css-perf is a completely unscientific way of testing CSS performance. Most of these tests will revolve around methodologies and techniques for determining effective CSS architecture. Put another way, I want to know what works best given a particular comparison of CSS strategies.

How testing is done

Yes, it's in quotes for a reason. None of this is super accurate, but it's all very interesting to me. I merely use page loads at this point to gauge overall time spend on a particular page by Safari and Chrome.

Things worth noting about this process:

Additional context and background information is provided in the test results sections below.

The time spent recalculating styles is neglible I think, but the difference here is interesting. Consider the following context for this test:

In other words, this super edge case comparison of a large number of the same elements isn't that accurate. I'd wager most sites would see a larger disparity when sticking to classes only, as opposed to wide use of attribute selectors.

Conclusion? Based on this test, my personal experience with Twitter, Bootstrap, and GitHub, and the feedback of others, I'd stick to classes for widely used components.

This tests the rendering performance of the (relatively new) standard box-sizing: border-box; reset. Popularized by Paul Irish with his * { Box-sizing: Border-box } FTW post, it looks like this:

I've had a hunch that this is slower for one reason or another than say splitting up the selectors like so:

And as it turns out, it is slower in the first run. Splitting the selector up saves 8.2ms (a 16% improvement) in page render time as reported by a single load in Safari 7.0.1.

The problem with this test is that the page rendering time is super inconsistent. The first test numbers are above. Subsequent refreshes yield wildly different numbers in both Safari 7.0.1 and Chrome 33. Sometimes the render time is doubled or the improvement reversed between the two options.

Conclusion? I have no idea.

This test compares three CSS grid techniques: floats, display: inline-block;, and display: table-cell;. The test page has a few hundred columns in standard layouts, so it's a super basic set of pages. The only differences are in the actual grid CSS.

Some background and context:

Conclusion? Floats have been CSS stable for many years, and I see no reason to move away. That said, I have no idea why the numbers are so crazy different between Safari and Chromeespecially for floats and inline-block.

While these numbers are from a single page reload, with subsequent refreshes the render times changed, but the percent difference was basically the same every time.

That's a savings of almost 42.6ms, almost twice as fast, when using background instead of background-color in Safari 7.0.1. Chrome 33 appears to be about the same.

This honestly blew me away because for the longest time for two reasons:

This is a second set of test results, averaging 10 page load times in Safari 7.0.1 and Chrome 33. Cache was always disabled in both browsers with Inspector open. All times are in milliseconds.

The differences in times between these averages and the individual tests earlier is astonishing. Further testingwithout me at the helmis definitely needed. Here's what's different:

Bottom line, though? The disparity is not at huge as I saw earlier when averaged out, apparently.

Let's revisit the conclusions I had earlier from single tests against the averages:

So, the averages match some of the earlier expectations. That last one is the most important since it blew up on Twitter. The difference is clearly not as stark when averaged out.

A note on CSS performance testing

These kind of tests are cheats and always going to be somewhat inaccurate from the real world. They involve duplicating series of the same elements over and over to stress test a page. That's useful, but that's not everything. In the future, a more accurate real world example page is needed.

Tell me I'm wrong, that I'm an idiot, or that I'm missing a test case you'd like to see. Let me know with an issue, or open a pull request. Whatever it is, just go for it.

Released with <3 under MIT by Mark Otto.

Keep up with changes to css-perf!

Leave a review for css-perf

Would you tell us more about css-perf?