SBT Plugin to create a "start" script to run the program 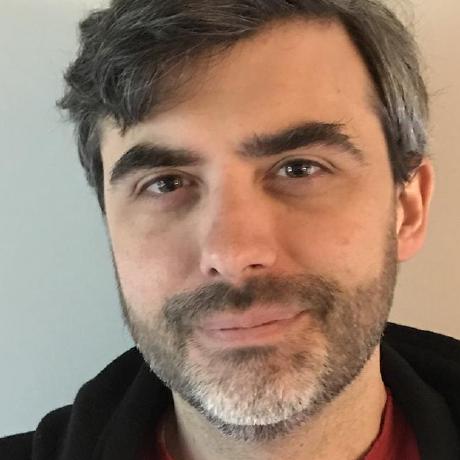 The rough way to get a start script with sbt-native-packager, modulo any details of your app, is:

Many were using sbt-start-script with Heroku, sbt-native-packager has two tricky things on Heroku right now:

Also of course you have to change your Procfile for the new name of the script.

This plugin allows you to generate a script target/start for a project. The script will run the project in-place (without having to build a package first).

The target/start script is similar to sbt run but it doesn't rely on SBT. sbt run is not recommended for production use because it keeps SBT itself in-memory. target/start is intended to run an app in production.

The plugin adds a task start-script which generates target/start. It also adds a stage task, aliased to the start-script task.

The target/start script must be run from the root build directory (note: NOT the root project directory). This allows inter-project dependencies within your build to work properly.

If you incorporate the plugin into your project, then you'll want to explicitly add the settings from the plugin, such as the start-script task, to your project. In this case there's no need to use add-start-script-tasks since you'll already add them in your build.

Here's how you add the settings from the plugin in a build.sbt:

In an SBT full configuration you would do something like:

You have to choose which settings to add from these options:

If you have an aggregate project, you may want a stage task even though there's nothing to run, just so it will recurse into sub-projects. One way to get a stage task that does nothing is:

which sets the stage key to Unit.

For example, to change the filename of the generated script to something other than target/start (which is controlled by the key SbtStartScript.StartScriptKeys.startScriptName), add the following to build.sbt after the above import statement:

Migration from earlier versions of xsbt-start-script-plugin

After 0.5.2, the plugin and its APIs were renamed to use consistent conventions (matching other plugins). The renamings were:

sbt-start-script is open source software licensed under the Apache 2.0 License.

Contributions via GitHub pull requests are gladly accepted from their original author. Before sending the pull request, please agree to the Contributor License Agreement at http://typesafe.com/contribute/cla (it takes 30 seconds; you use your GitHub account to sign the agreement).

Keep up with changes to sbt-start-script!

Leave a review for sbt-start-script

Would you tell us more about sbt-start-script?