Call all Node.js modules directly from DOM/WebWorker and enable a new way of writing applications with all Web technologies. 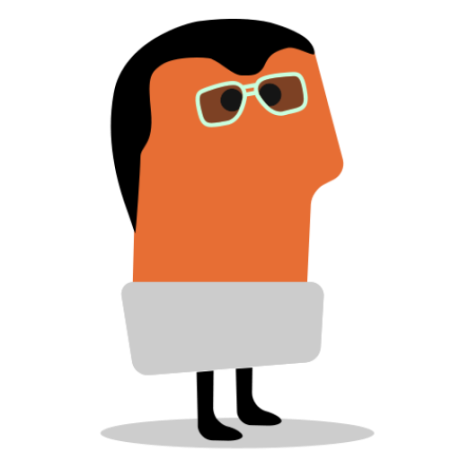 It is simple way to create cross-platform desktop app with NodeJS backend! :)

NW.js is an app runtime based on Chromium and node.js. You can write native apps in HTML and JavaScript with NW.js. It also lets you call Node.js modules directly from the DOM and enables a new way of writing native applications with all Web technologies.

It was created in the Intel Open Source Technology Center.

Building a Cross-platform Desktop App with NW.js
Creating Desktop Applications With node-webkit
WebApp to DesktopApp with node-webkit (slides)
Essay on the history and internals of the project

You may also be interested in our demos repository and the List of apps and companies using nw.js.

Note: on Windows, you can drag the folder containing package.json to nw.exe to open it.

Note: on OSX, the executable binary is in a hidden directory within the .app file. To run node-webkit on OSX, type:
/path/to/nwjs.app/Contents/MacOS/nwjs . (suppose the current directory contains 'package.json')

For more information on how to write/package/run apps, see:

And our Wiki for much more.

Issues are being tracked here on GitHub.

The source code for NW.js and the daily development spans across multiple repositories in this organization. This repository is for the purpose of issue tracking, landing page and part of the source code.

Starting from 0.32.0 the stable and nightly download directories contain a SHASUMS256.txt file that lists the SHA checksums for each file available for download, as well as the checksums for the files inside the download package.

The SHASUMS256.txt can be downloaded using curl.

To check that a downloaded file matches the checksum, run it through sha256sum with a command such as:

To verify SHASUMS256.txt has not been altered, you will first need to import the GPG key of NW.js maintainer to create releases. Use this command to import the key:

Once verified, use the SHASUMS256.txt file to get the checksum for the binary verification command above.

NW.js's code in this repo uses the MIT license, see our LICENSE file. To redistribute the binary, see How to package and distribute your apps

Other projects in C++

Keep up with changes to nw.js!

Leave a review for nw.js

Would you tell us more about nw.js?