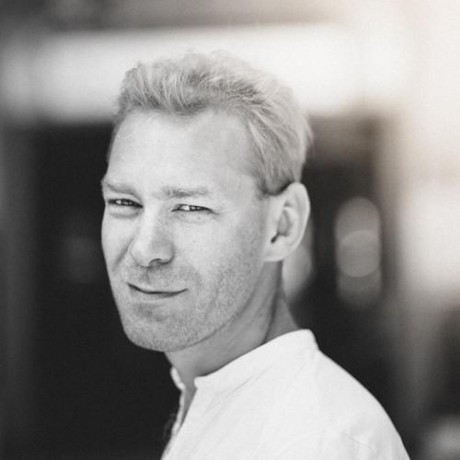 Ktor is a framework for quickly creating web applications in Kotlin with minimal effort.

Ktor Framework doesn't impose a lot of constraints on what technology a project is going to use logging, templating, messaging, persistent, serializing, dependency injection, etc. Sometimes it may be required to implement a simple interface, but usually it is a matter of writing a transforming or intercepting function. Features are installed into application using unified interception mechanism which allows building arbitrary pipelines.

Ktor Application can be hosted in any servlet container with Servlet 3.0+ API support such as Tomcat, or standalone using Netty or Jetty. Support for other hosts can be added through the unified hosting API.

Ktor application can be hosted in a special test environment, which emulates to some extent web server without actually doing any networking. It provides easy way to test an application without mocking too much stuff, and still achieve good performance while validating application calls. Integration tests with real embedded web server are of course possible, too.

Kotlin web frameworks such as Wasabi and Kara, which are currently deprecated.

Other projects in Kotlin

Keep up with changes to ktor!

Leave a review for ktor

Would you tell us more about ktor?