A Software Suite that implements a logic analyzer with the PRU on the BeagleBone / BeagleBone Black. 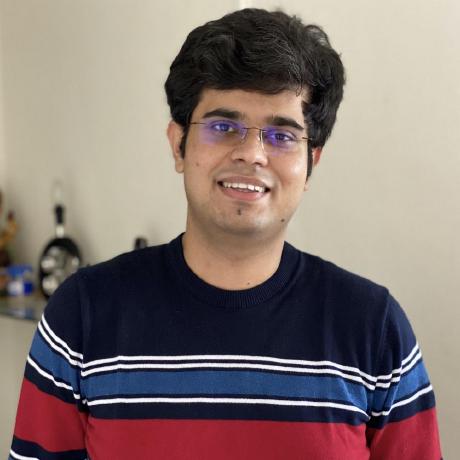 NEW: The BeagleLogic cape is here! To get more information please click here.

Bootstrapped as a Google Summer of Code 2014 Project with BeagleBoard.org.

For detailed information and usage guide refer to the project wiki

The software should also work on the BeagleBone White, but with limited memory support (only 256 MB instead of 512 MB)

BeagleLogic can also be used in conjunction with the sigrok projects to capture and process the data on the BeagleBone itself. The libsigrok bindings for BeagleLogic have been accepted into the upstream libsigrok repository.

Selected binaries and archives related to the project may be downloaded from this link. Refer to the wiki for more information regarding the use of the archives and the binaries.

This release freezes the kernel ABI until code is structured and refactored to be sent into the mainline, which would be v2.0.

BeagleBone kernels released bone60 onwards should include the v1.1 kernel driver for BeagleLogic which can be loaded using modprobe beaglelogic

If you are not on the latest kernel

Download Device Tree Overlay Blob, and the PRU Firmware and install them into /lib/firmware of your BeagleBone [Black] below.

The patchset 0001, 0002 and 0003 has to be applied to your BeagleBoard 3.8.13 kernel tree and the kernel rebuilt. You will have to build and install the beaglelogic module from the sources as well.

Other projects in KiCad

Keep up with changes to BeagleLogic!

Leave a review for BeagleLogic

Would you tell us more about BeagleLogic?