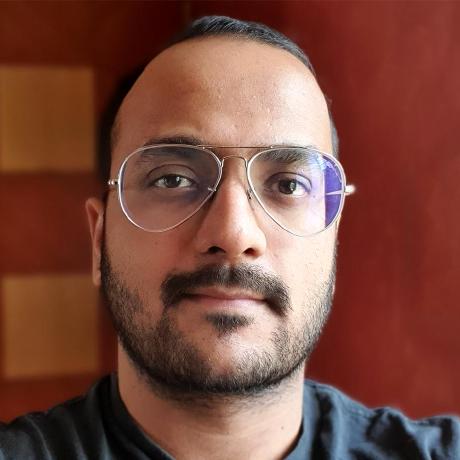 This is the source code for the Badoo Tech Blog, it is built using Jekyll.

Then clone your fork of the project locally by running the following command, with <yourusername> replaced with your GitHub username:

Then move into the techblog directory and add the original repository as a remote:

The tech blog is built using Jekyll. So you need to install the ruby gem if you don't have it in your computer:

Furthermore, we use Less preprocessor, so you will also need to install it. The easiest way:

Then make sure there is a nice picture of you in the images/authors/ directory. If your name is Joe Bloggs then there should be a file called joe-bloggs.jpeg. It MUST be a 200x200px .jpeg file.

Assuming you want to write a new post with a title of I am awesome, first make sure you are in branch master and have pulled from upstream, then create a new branch.

At the top of the file you need to include a YAML front-matter block like this:

This post has two categories, javascript and css. Categories must be lowercase and a single word. A post MUST have at least one category. Also please note that these are categories, not hash tags.

So the rules for making new categories are as follows:

The body of a post is written in standard Markdown with the exception of code blocks, which should be included like this:

You must specify the language, any of the following are valid:

When you are done and have committed all your work, push your branch to your forked repository.

Submit a pull request back to the origin repository and someone (or lots of people) will review it and maybe make some comments. When everybody is happy your pull request will be merged and will be live on the site when the next release is done.

To run a local version of the blog you need to install Jekyll, which is a Ruby gem. If you are running Windows see this blog post for instructions on how to set it up.

If you are on Mac OSX then run the following command. It will take a few minutes to install.

Then from the root of the techblog directory run:

Now go to http://localhost:4000 in your browser. The --watch flag means that Jekyll will rebuild the project when you make a change to any file.

Once a post has has gone live DO NOT CHANGE THE TITLE OR DATE. If you do the link will change and then the internets will have broken links and everyone will be sad.

Keep up with changes to techblog!

Leave a review for techblog

Would you tell us more about techblog?