Commit fully-formatted Objective-C as a team without even trying. 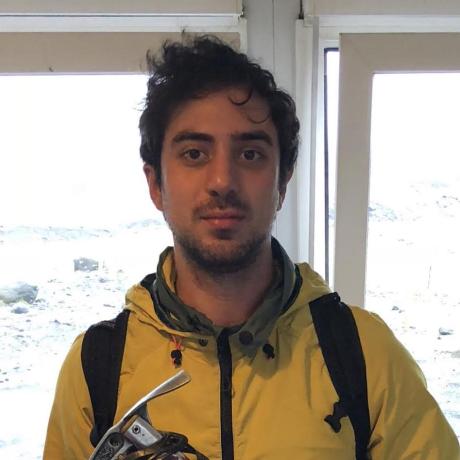 [ Space Commander] provides tools which enable a team of iOS developers to commit Objective-C code to a git repository using a unified style format, without requiring any manual fixup. 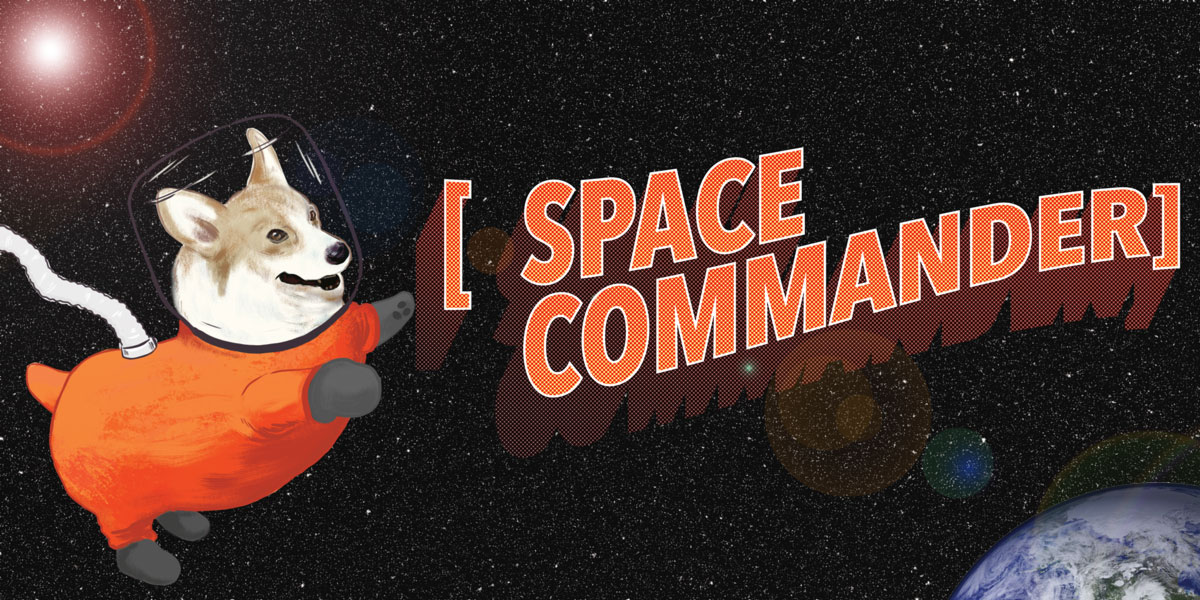 You can use it to:

You may wish to fork [ Space Commander] to apply your team's particular set of formatting rules (more details below), or clone to enjoy Square's flavor of Objective-C formatting.

To add formatting pre-commit checks to your repo, from the target repo, run path/to/spacecommander/setup-repo.sh.

After running setup-repo.sh, formatting checks will run automatically before every commit.

To format all of the Objective-C files in your repository in-place, run format-objc-files-in-repo.sh.

To install the pre-commit hook, each developer on the project runs the setup script. This installs a precommit hook which will verify that code is formatted before the commit succeeds.

If there were formatting errors during the commit, a script to fixup code automatically can be run in order to commit without error.

At Square, this formatting repository is referenced as a submodule of a larger iOS project, so that the formatting rules and scripts are locked to a revision of the parent repository. This way, we can check the formatting as part of the build process, and fail the build if the formatting is not current (we can also check out older SHAs without any difficulty).

clang-format expects the custom rules file to exist in the same directory that the command is run from, and so a .gitignore-d symlink of the rules file is added to the target repository. It is a symlink so that the developer only needs to update the git SHA of the formatting repository to get the latest formatting rules from upstream.

To format files only within selected directories, specify the name each directory in a file named .formatting-directory, separated by newlines (and without whitespace escaped). Otherwise, all Objective-C files tracked in the repo will be checked.

To ignore files within directories, add the name of each directory on a new line to a file named .formatting-directory-ignore.

To modify the formatting output, edit the following:

The following instructions are Square-specific. We use a build system called **mobuild. The hook that we use, which can be integrated into other build systems, is format-objc-mobuild

If you want style checking as a mandatory step to get a mergeable PR, do the following:

Please also update UnformattedExample.m (under ./Testing Support/) with an example of code that your formatting changes should correct.

Then, update FormattedExample.m (in the same place) with the expected result, and verify that your changes produce the desired result by running a simple test: ./test.sh

clang-format is fantastic and we love it, but it has some limitations. We've added our own ad-hoc formatting capabilities through scripts which live in custom/. If you add a custom file formatting script to custom/, invoke it in format-objc-file.sh and format-objc-file-dry-run.sh and add examples of input / output to files in Testing Support/.

The formatter can't do everything. It may occasionally produce an undesirable result, in which case you can either:

Were glad youre interested in [ Space Commander], and wed love to see where you take it. Please read our contributing guidelines prior to submitting a Pull Request.

Thanks, and happy formatting!

Keep up with changes to spacecommander!

Leave a review for spacecommander

Would you tell us more about spacecommander?