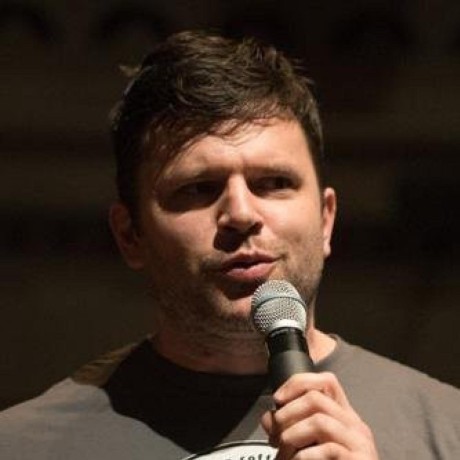 It's main purpose is to expose a developer-friendly API on top of lower-level packages like the analyzer or build. You don't have to use source_gen in order to generate source code; we also expose a set of library APIs that might be useful in your generators.

Because source_gen is a package, not an executable, it should be included as a dependency in your project. If you are creating a generator for others to use (for example, a JSON serialization generator) or a library that builds on top of source_gen include it in your pubspec dependencies:

If you're only using source_gen in your own project to generate code, and then you publish that code (generated code included), then you can simply add as a dev_dependency:

Once you have source_gen setup, you should reference the examples below.

Extend the Generator or GeneratorForAnnotation class and source_gen will call your generator for a Dart library or for each element within a library tagged with the annotation you are interested in.

source_gen is based on the build package. Use a PartBuilder or LibraryBuilder to wrap your Generator as a Builder which can be run using a build system compatible with package:build. See the build package documentation for information on running Builders.

What is the difference between source_gen and build?

Build is a platform-agnostic framework for Dart asset or code generation that is pluggable into multiple build systems including barback (pub/dart transformers), bazel, and standalone tools like build_runner. You could also build your own.

Meanwhile, source_gen provides an API and tooling that is easily usable on top of build to make common tasks easier and more developer friendly. For example the PartBuilder class wraps one or more Generator instances to make a Builder which creates part of files, while the LibraryBuilder class wraps a single Generator to make a Builder which creates Dart library files.

What is the difference between source_gen and transformers?

Dart transformers are often used to create and modify code and assets as part of a Dart project.

Transformers allow modification of existing code and encapsulates changes by having developers use pub commands run, serve, and build. Unfortunately the API exposed by transformers hinder fast incremental builds, output caching, and predictability, so we introduced builders as part of package:build.

Builders and source_gen provide for a different model: outputs must be declared ahead of time and code is generated and updated as part of a project. It is designed to create part or standalone files that augment developer maintained Dart libraries. For example AngularDart uses build and source_gen to compile HTML and annotation metadata into plain .dart code.

Unlike transformers, generated code MAY be checked in as part of your project source, although the decision may vary depending on project needs.

Generated code SHOULD be included when publishing a project as a pub package. The fact that source_gen is used in a package is an implementation detail.

Other projects in Dart

Keep up with changes to source_gen!

Leave a review for source_gen

Would you tell us more about source_gen?