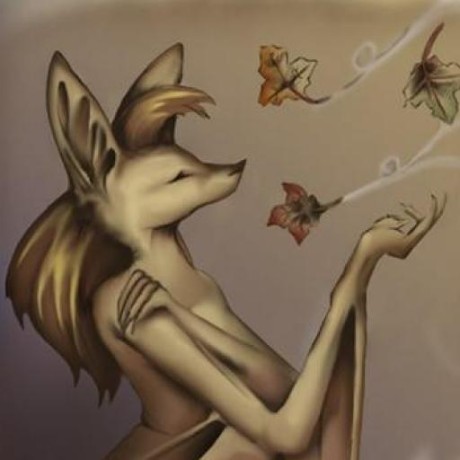 A parametric design for a cheap self-replicating 3D printer (reprap) that snaps together to minimize screws and non-printed parts.

For all platforms, you will need to have OpenSCAD installed. You can download OpenSCAD from their website at http://www.openscad.org

Under OS X, you'll need to make sure you have the Xcode command-line tools installed first. You can get them by installing Xcode from the App Store.

You shouldn't need to change the Makefile. It should set $OPENSCAD as:

To generate the STL model files, open a terminal to the snappy-reprap directory and type:

Under Linux, you will need to edit the Makefile, and change $OPENSCAD to:

To generate the STL model files, open a terminal to the snappy-reprap directory and type:

Under Windows, you'll probably have to open and compile each *_parts.scad file individually and manually export the STL files.

You might be able to run the makefile under CygWin, if you set $OPENSCAD to something like:

Adds some firmware tweaks and makes the adjustment screw a bit more durable.

Other projects in OpenSCAD

Keep up with changes to snappy-reprap!

Leave a review for snappy-reprap

Would you tell us more about snappy-reprap?