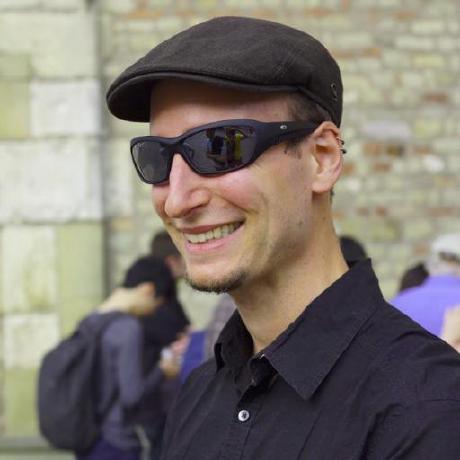 Generic POSIX printf itself can be Turing complete as shown in Control-Flow Bending. Here we take printf-oriented programming one step further and preset a brainfuck interpreter inside a single printf statement.

Brainfuck is a Turing-complete language that has the following commands (and their mapping to format strings):

Have a look at the bf_pre.c sources to see what is needed to setup the interpreter and also look at the tokenizer in toker.py.

Run make in ./src to generate a couple of sample programs (in ./src).

Keep in mind that this printbf interpreter is supposed to be a fun example of Turing completeness that is available in current programs and not a new generic attack vector. This demo is NOT intended to be a generic FORTIFY_SOURCE bypass.

Current systems often either (i) disable %n (which is used to write to memory and allowed according to the standard but rarely used in practice) or (ii) through a set of of patches that test for attack-like conditions, e.g., if the format string is in writable memory.

To use printbf in the wild an attacker will either have to disable FORTIFY_SOURCE checking or get around the checks by placing lining up the format strings and placing them in readonly memory. The FORTIFY_SOURCE mitigations are glibc specific. The attacker model for printbf assumes that the attacker can use memory corruption vulnerabilities to set-up the attack or that the sources are compiled without enabled FORTIFY_SOURCE defenses.

Other projects in Brainfuck

Keep up with changes to printbf!

Leave a review for printbf

Would you tell us more about printbf?