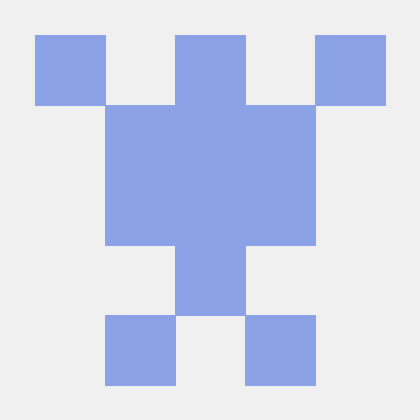 pfff is a set of tools and APIs to perform static analysis, code visualizations, code navigations, or style-preserving source-to-source transformations such as refactorings on source code. There is good support for C, Java, Javascript and PHP. There is also preliminary support for other languages such as C++, Rust, C#, Html, CSS, Erlang, Lisp, Haskell, Python, OPA and SQL. There is also very good support for OCaml code so that the framework can be used on the code of pfff itself.

For each languages there are mainly 2 libraries, for instance parsing_php.cma and analysis_php.cma, that you can embed in your own application if you need to process PHP code. See the demos/ directory for example of use of the pfff API. See also docs/manual/Parsing_xxx.pdf and docs/manual/Analyzis_xxx.pdf for more documentation on how to use or extend pfff.

pfff is also made of few tools:

For more information, look at the pfff wiki here: http://github.com/facebook/pfff/wiki/Main as well as the docs/manual/ directory.

You can also look at ./pfff --help

to analyze all the .ml and .mli files under ~/pfff and store metadata information (the database) in /tmp/pfff.json

This should launch a gtk-based GUI that allows you to visualize source code and perform some code search.

to generate a graph_code.marshall file in ~/pfff containing all dependency information about the pfff codebase using the typed bytecode .cmt files generated during the compilation of pfff.

This should launch a gtk-based GUI that allows you to visualize source code dependencies.

Keep up with changes to pfff!

Leave a review for pfff

Would you tell us more about pfff?