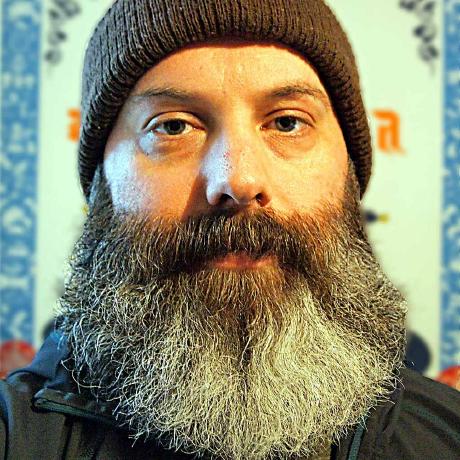 Note This project is no longer maintained.

Note Sauce Labs tests are only run on PRs from the main repo or commits to master.

This project comprises all styles, behaviour and interfaces for mozilla/payments.

To get the right paths for the email CSS and rebuild files as they change run:

We're aiming to only use npm packaged deps rather than bower. This is to be able to track dep versions in one place.

JS libs are committed from node_modules as webpack knows how to find deps in node_modules.

Whilst this creates noise it does help ensure deps in the browser are identical and can't get mangled by a broken deps installation.

Unfortunately some deps only work with bower. For these cases, make sure bower.json has the package name and version, run bower install, and commit the distributed files to public/bower_components. Hopefully these cases will be rare.

Watching for file changes in development.

If you're using payments-env to run the complete payments system then you'll want to use grunt watch-static on your host to watch for file changes. In other words, start docker to run all the things but keep a shell open on the host machine just to compile static assets for the docker VM to serve.

If you run the webpack-dev-server you can get hot module reloading. This turns on a feature where the code automatically updates in the browser as you change the code in your editor.

For example run grunt serve to run the webpack-dev-server.

You should find that changes to the react modules are reflected immediately without refresh. Read on if you want to also interact with the API server.

If you are running the full stack with payments-env then you'll also be able to interact with the API when using hot reloading.

First, create an /etc/hosts entry like 127.0.0.1 pay.webpack so that you can access your webpack server on a predictable host.

To see the purchase interface with hot module loading enabled visit the example site at:

To see the management interface:

We're using eslint for JavaScript linting. Most editors will have instructions for enabling eslint (see below for how to configure vim + syntastic). Alternatively just run the grunt eslint command which is self-contained.

Using syntastic, the following snippet turns on eslint selectively for projects with a .eslintrc.

To run the tests locally run: grunt test. This will run the unit tests against Firefox.

The tests are run only on Firefox when a PR is submitted. When that code is landed on master, Travis will run the tests on Sauce Labs.

Running Sauce Labs on a PR [Team Only]

If you're a member of the payments team and you want to get Sauce Labs coverage for a PR - push the branch to the main mozilla/payments-ui repo and make a PR from that.

Running the tests on SauceLabs locally

Then you'll need to export the SauceLabs username and access key as env vars:

Then you should find you can run: grunt karma:sauce and run all the tests on SauceLabs.

The styleguide is based on the styles and templates that live in the tree.

It can be build statically with the grunt build-styleguide command.

The styleguide is published here.

Because we're using React we need to operate on the compiled JS file. This also means we aren't running extraction on un-used code.

To run an extraction, checkout out the payments-l10n repository so that it has the same parent directory as payments-ui (../payments-l10n from the current location). Then do the following:

Keep up with changes to payments-ui!

Leave a review for payments-ui

Would you tell us more about payments-ui?