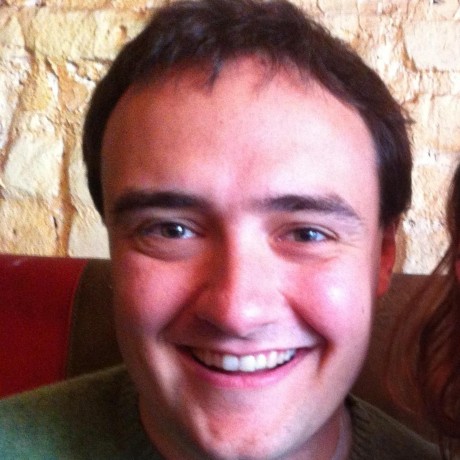 On OS X, this installs everything you need:

On other systems you can:

Restore a production or staging database backup into development:

Or, if restore-from reads better to you, it's the same thing:

Push your local development database backup up to staging:

Deploy from master to production and migrate and restart the dynos if necessary:

Deploy the current branch to staging or a feature branch and migrate and restart the dynos if necessary:

Note that deploys to non-production environments use git push --force.

Migrate a database and restart the dynos:

Use redis-cli with your REDIS_URL add-on:

If you have Heroku environments beyond staging and production (such as a feature environment for each developer), you can add a binstub to the bin folder of your application. Custom environments share behavior with staging: they can be backed up and can restore from production.

Using feature environments requires including Parity as a gem in your application's Gemfile.

Please fill out our issues template if you are having problems.

Please see the releases page for the version history, along with a description of the changes in each release.

See guidelines in RELEASING.md for details

Parity is 2013-2018 thoughtbot, inc. It is free software, and may be redistributed under the terms specified in the LICENSE file.

We are passionate about open source software. See our other projects. We are available for hire.

Keep up with changes to parity!

Leave a review for parity

Would you tell us more about parity?