Scan, index, and archive all of your paper documents 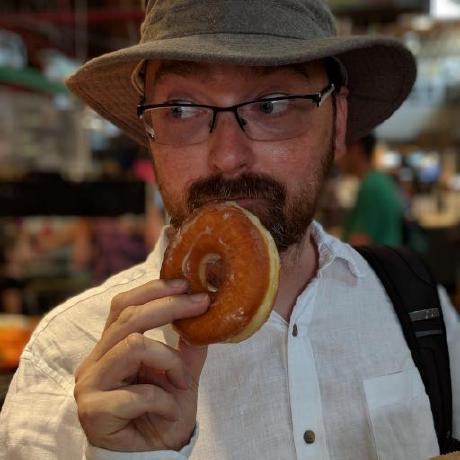 Index and archive all of your scanned paper documents

I hate paper. Environmental issues aside, it's a tech person's nightmare:

In the past few months I've been bitten more than a few times by the problem of not having the right document around. Sometimes I recycled a document I needed (who keeps water bills for two years?) and other times I just lost it... because paper. I wrote this to make my life easier.

Paperless does not control your scanner, it only helps you deal with what your scanner produces

Here's what you get:

It's all available on ReadTheDocs.

This is all really a quite simple, shiny, user-friendly wrapper around some very powerful tools.

This project has been around since 2015, and there's lots of people using it, however it's still under active development (just look at the git commit history) so don't expect it to be 100% stable. You can backup the sqlite3 database, media directory and your configuration file to be on the safe side.

Paperless has been around a while now, and people are starting to build stuff on top of it. If you're one of those people, we can add your project to this list:

There's another project out there called Mayan EDMS that has a surprising amount of technical overlap with Paperless. Also based on Django and using a consumer model with Tesseract and Unpaper, Mayan EDMS is much more featureful and comes with a slick UI as well, but still in Python 2. It may be that Paperless consumes fewer resources, but to be honest, this is just a guess as I haven't tested this myself. One thing's for certain though, Paperless is a way better name.

Document scanners are typically used to scan sensitive documents. Things like your social insurance number, tax records, invoices, etc. While Paperless encrypts the original files via the consumption script, the OCR'd text is not encrypted and is therefore stored in the clear (it needs to be searchable, so if someone has ideas on how to do that on encrypted data, I'm all ears). This means that Paperless should never be run on an untrusted host. Instead, I recommend that if you do want to use it, run it locally on a server in your own home.

As with all Free software, the power is less in the finances and more in the collective efforts. I really appreciate every pull request and bug report offered up by Paperless' users, so please keep that stuff coming. If however, you're not one for coding/design/documentation, and would like to contribute financially, I won't say no ;-)

The thing is, I'm doing ok for money, so I would instead ask you to donate to the United Nations High Commissioner for Refugees. They're doing important work and they need the money a lot more than I do.

Keep up with changes to paperless!

Leave a review for paperless

Would you tell us more about paperless?