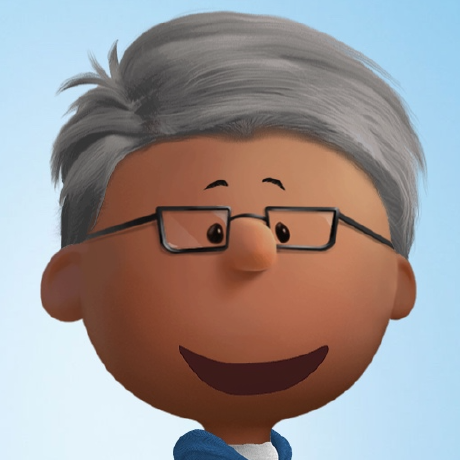 Mungehosts is a tool to enable programmatically altering the /etc/hosts file from the Linux command line. Run with arguments, the tool can add aliases for localhost and add new hostname-to-ip mappings. This means you can embed hosts file changes into your scripts -- altering the hosts file on machine startup is a good example.

The reason this was created was due to Docker not providing any way to do this using the Dockerfile syntax. I was building a Dockerfile that had a multi-process server inside of it. One process expected to be able to communicate to another process, whose hostname it received from Zookeeper. However, the hosts file did not have a mapping for that other hostname. To make it work, required aliasing localhost to this other hostname.

1. Add the tool to your image in your Dockerfile

2. Run a startup script when running your container

When you run your container, run a startup script that invokes mungehosts and updates your hosts file before running your server process. See the section below on command line usage for examples.

Grab the Linux binary from releases. It's an executable with no additional dependencies than the normal C runtime so it'll work on any Linux platform.

To alias the hostname foo to localhost.

Any existing aliases will be preserved, so running the command again with trying to alias bar will result in

There are no runtime dependencies other than standard C.

Basically the tool will work on any Unix platform with a /etc/hosts file. There is a Linux binary in the releases, which I recommend using.

Building the tool from source is not recommended unless you have a high pain tolerance and capacity for delayed gratification. For those who still want to do it, step 1 is installing a Nim compiler.

Sorry, there is no support for Windows.

Why can't I update /etc/hosts using the RUN command in a Dockerfile?

Unfortunately, Docker does not persist the /etc/hosts file between RUN commands in Dockerfiles. They only persist changes you make in a running container. Therefore, the recommended way to use this tool is to have a startup script that runs when starting your Docker container. Inside this script, add lines running this tool before starting your server process.

Why can't I simply use sed to modify /etc/hosts?

sed and similar tools actually write their changes to another temp file and then attempt to move it over to /etc/hosts. The problem with this is that some process already has the file open and the move command fails with a message similar to

Mungehosts was written to bypass this problem.

Do I have to install Nim?

No. Not if you use the precompiled Linux binary.

I'm getting a too many redirects error on OSX, help?

If you see this kind of message:

Then the problem may be a DNS issue if you're on OSX. A workaround for this is to log into boot2docker and update the dns servers.

Keep up with changes to nim-mungehosts!

Leave a review for nim-mungehosts

Would you tell us more about nim-mungehosts?