Vim-fork focused on extensibility and usability

(1 ratings)
Rated 5.0 out of 5
Subscribe to updates I use neovim 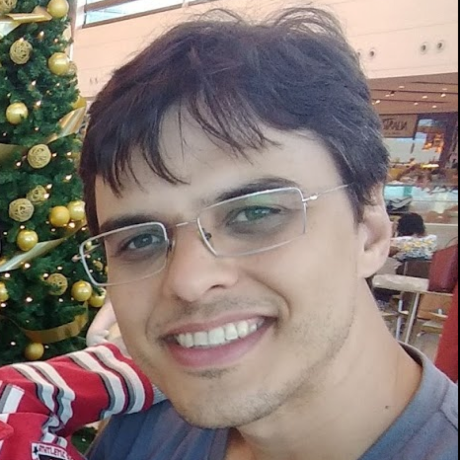 Neovim is a project that seeks to aggressively refactor Vim in order to:

See the wiki and Roadmap for more information.

To install to a non-default location, specify CMAKE_INSTALL_PREFIX:

See the wiki for details.

Pre-built packages for Windows, macOS, and Linux are found at the Releases page.

Neovim is licensed under the terms of the Apache 2.0 license, except for parts that were contributed under the Vim license.

Keep up with changes to neovim!

Leave a review for neovim

Would you tell us more about neovim?