MirageOS is a library operating system that constructs unikernels 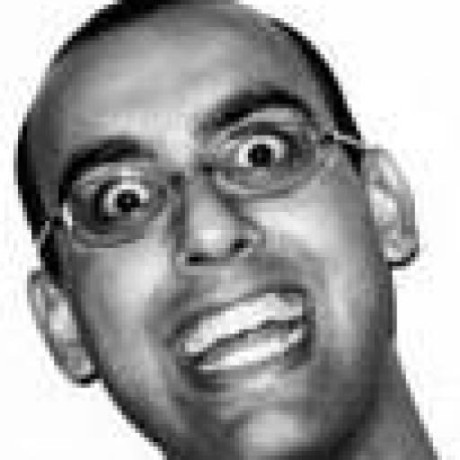 MirageOS is a library operating system that constructs unikernels for secure, high-performance network applications across a variety of cloud computing and mobile platforms. Code can be developed on a traditional OS such as Linux or MacOS X, and then compiled into a fully-standalone, specialised unikernel that runs under the Xen or KVM hypervisors as well as lightweight hypervisors like BSD's bhyve. Xen and KVM power many public clouds; MirageOS unikernels are currently running on Amazon's Elastic Compute Cloud and Google Compute Engine, and maybe others!

The most up-to-date documentation can be found at the homepage. The site is self-hosted, and is itself a useful example. Simpler skeleton applications are also available online.

There are several diverse backends in MirageOS that require rather specialised build steps (from Xen to KVM unikernels), and this complexity is wrapped up in the tool.

To work with mirage, you'll need to either install prerequisites locally or use the Docker image.

You will need the following:

There is a maintained Docker image at unikernel/mirage. You can also use the Dockerfile in this repository:

There are two stages to using mirage:

You can find documentation, walkthroughs and tutorials over on the MirageOS website. The install instructions are a good place to begin!

Keep up with changes to mirage!

Leave a review for mirage

Would you tell us more about mirage?