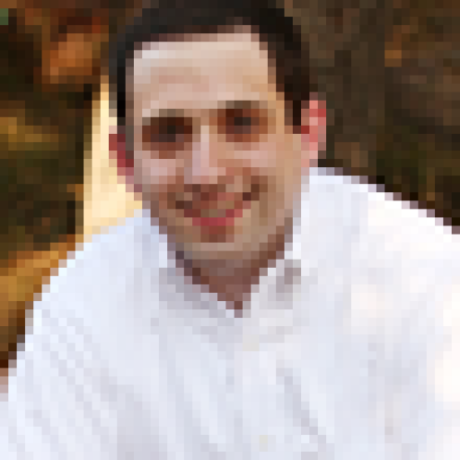 Attach comments to your ActiveRecord queries. By default, it adds the application, controller, and action names as a comment at the end of each query.

This helps when searching log files for queries, and seeing where slow queries came from.

For example, once enabled, your logs will look like:

You can also use these query comments along with a tool like pt-query-digest to automate identification of controllers and actions that are hotspots forslow queries.

This gem was created at 37signals. You can read more about how we use it on our blog.

This has been tested and used in production with both the mysql and mysql2 gems, tested on Rails 2.3.5 through 3.2-stable. It has also been tested for sqlite3 and postgres.

Patches are welcome for other database adapters.

The preferred way to get support is to send an email to marginalia@librelist.com. Github issues and pull requests will be checked occassionally, but email is the fastest way to get help.

If using cached externals, add to your config/externals.yml file.

Or, if your prefer using config.gem, you can use:

Finally, if bundled, you'll need to manually run the initialization step in an initializer, e.g.:

Optionally, you can set the application name shown in the log like so in an initializer (e.g. config/initializers/marginalia.rb):

You can also configure the components of the comment that will be appended, by setting Marginalia::Comment.components. By default, this is set to:

You can re-order or remove these components. You can also add additional comment components of your desire by defining new module methods for Marginalia::Comment which return a string. For example:

Which will result in a comment like application:#{application_name},mycommentcomponent:TEST The calling controller is available to these methods via @controller.

Marginalia ships with :application, :controller, and :action enabled by default. In addition, implementation is provided for:

Pull requests for other included comment components are welcome.

Start by bundling and creating the test database:

Then, running rake will run the tests on both the mysql and mysql2 adapters:

Keep up with changes to marginalia!

Leave a review for marginalia

Would you tell us more about marginalia?