The root repo for lowRISC project and FPGA demos.

(1 ratings)
Rated 5.0 out of 5
Subscribe to updates I use lowrisc-chip 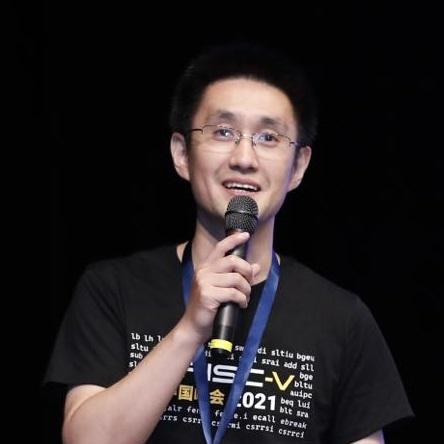 The root git repo for lowRISC development and FPGA demos.

For the previous release:

These are the pre-built executables to go with the ethernet release of the lowrisc release for the Nexys4-DDR FPGA board. It provides access to networking, remote login via ssh, compilation locally via the riscv-poky distribution, as well as improved performance with a rewritten SD-card Verilog interface and Linux driver. Remote booting and Network filing system root is offered as well as standalone use with VGA screen and USB keyboard. Admittedly performance is modest relative to a modern workstation, however many areas of optimisation are possible before commiting to a chip.

This is the release candidate code freeze for minion-v0.4. Use at your own risk.

This is the lowRISC release v0.3, which mainly introduces the debug infrastructure. You can find a tutorial for the release here.

We use this release on Github to provide you prebuilt FPGA bitstreams and Linux. Please refer to the tutorial how to use them.

Other projects in SystemVerilog

Keep up with changes to lowrisc-chip!

Leave a review for lowrisc-chip

Would you tell us more about lowrisc-chip?