A hobby operating system, in Rust 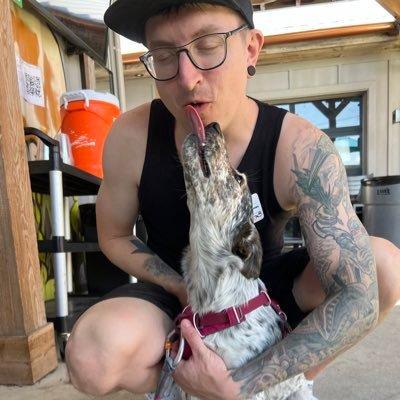 intermezzOS is a hobby operating system. This repository is for its kernel. See the website for more.

Also, feel free to join us at #intermezzOS on Freenodes IRC network, if you want to chat.

Next, make sure you're using nightly Rust, and that you have the source code installed as well. The official way to do this is with the rustup tool from Rust's website.

You'll also need xargo. To get it:

You'll also need some other things installed on your system; how you get them depends on what system you're running. Consult their documentation to figure out exactly how to install:

If you're on Bash On Windows, you'll need the grub-pc-bin package, as well as an X server of some kind, like xming. You'll also need to run this:

You can put it in your ~/.bashrc file to have it automatically work on each session.

If you're on OS X, you might want to use this script to get them. You'll also need to set this in your ~/.cargo/config:

Where yourusername is your username.

After all that setup, its as easy as:

This project is dual licensed under Apache2/MIT. See the two LICENSE-* files for details.

The intermezzOS project has a Code of Conduct, please observe it.

Keep up with changes to kernel!

Leave a review for kernel

Would you tell us more about kernel?