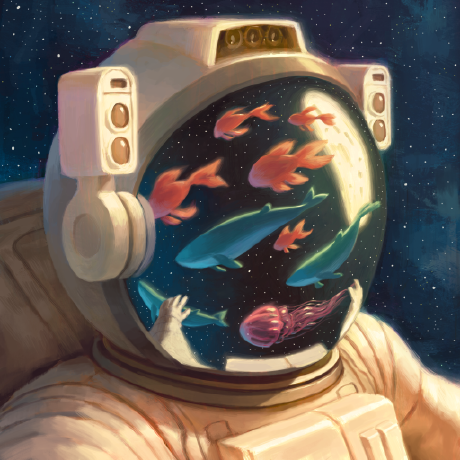 The KnightOS kernel is a kernel for Texas Instruments calculators. It offers many unix-like features for z80 systems, including:

This kernel is the basis of KnightOS, which is a good resource for others hoping to implement a userspace.

If you have a pre-compiled kernel image, skip this section.

The toolchain for the kernel was built mostly from scratch, since old z80 tools are, well, old. The new toolchain supports a lot of the kernel's needs on newer platforms, and works well on Linux, Mac, and Windows. You'll need to install:

genkfs is only strictly neccessary if you hope to build a userspace on top of the kernel. On Windows, install Cygwin and perform the build from there. Windows users should install sass into their %PATH%.

Simply run make [target] to build the kernel. The default target, when omitted, is TI84pSE. This will produce a kernel image in the bin/ directory. This will also generate a kernel.inc file, which you can use to link your userspace with the kernel. Run make clean before trying to switch platforms.

The kernel does not do anything on its own. Instead, it forms the basis for more complex systems. Upon booting, the kernel loads up the filesystem and runs /bin/init. You need to provide this init program yourself. Here is a simple example init program, which can be assembled with the assembler of your choice:

When you compile the kernel, you'll get a ROM file with an empty filesystem. To build the filesystem, you will need to make an example on your own system to build it from. Then, you can use genkfs to generate and write a filesystem to the ROM. If you wish to build an OS upgrade that you can send to your calculator, use mktiupgrade.

When you build the kernel, in addition to the ROM file, you will receive a kernel upgrade file (this will be the .73u, .8xu, or .8cu file in the output directory). This can be used on any KnightOS system to upgrade the kernel without touching the userspace filesystem.

The kernel offers an API to userspace to interact with things like threads, memory, hardware, the filesystem, and more. The API is documented through special comments in the source code, which are extracted to generate the online API reference.

The kernel uses semantic versioning. Version numbers are indicated by the latest git tag, and take the form of major.minor.patch. Patch is updated when bugs are fixed and for very minor changes. Minor is updated for new features and major non-breaking changes. Major is updated with breaking changes. When you compile your kernel, the kernel version (as an ASCII string) will be written to address 0x64 on page 0x00.

If you are working with a kernel that is not built from a major release, you will have a sligthly different kernel version. Appended to the version will be -nn-hhhhhhhh. nn is the number of commits that have been made since your kernel release. hhhhhhhh is the git shorthash of the commit you're currently on. A + will be appended to this if your working directory is dirty.

You're free to ask questions about the kernel (or the userspace) in #knightos on irc.freenode.net. We're not always listening, so stick around - it may be a while before your question is answered.

If you need help with KnightOS, want to keep up with progress, chat with developers, or ask any other questions about KnightOS, you can hang out in the IRC channel: #knightos on irc.freenode.net.

To report bugs, please create a GitHub issue or contact us on IRC.

If you'd like to contribute to the project, please see the contribution guidelines.

The kernel uses the permissive MIT license. It permits use and modification in most scenarios, including commercial.

Keep up with changes to kernel!

Leave a review for kernel

Would you tell us more about kernel?