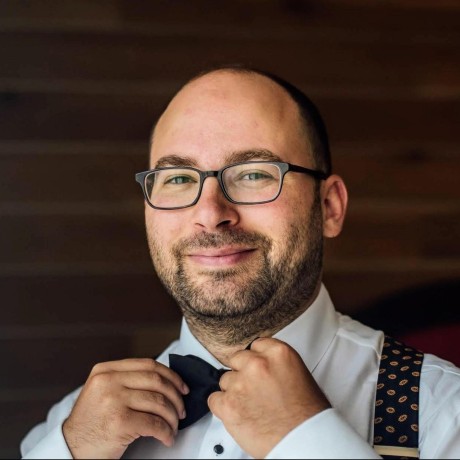 Jackson module that adds support for serializing and deserializing Google's Protocol Buffers to and from JSON.

To use module on Maven-based projects, use following dependency:

As noted above, if you are using Protobuf3 there is a separate version of the library to use. It has support for all of the Protobuf 3 features and built-in types. The JSON representation should match the encoding specified here, with a few exceptions:

Compared to Protobuf2 behavior, the main difference is that field presence is only supported for Message fields. This means we can't tell if a primitive field was explicitly set to its default value, or not set at all. So for Protobuf3 messages, the library will write primitive fields that are set to default values. If you want to disable this, you can set your JSON inclusion to Include.NON_DEFAULT. Currently you need to set this inclusion globally, but we could make it more granular in the future.

Registration is done as follows:

after which functionality is available for all normal Jackson operations.

Other projects in Java

Keep up with changes to jackson-datatype-protobuf!

Leave a review for jackson-datatype-protobuf

Would you tell us more about jackson-datatype-protobuf?