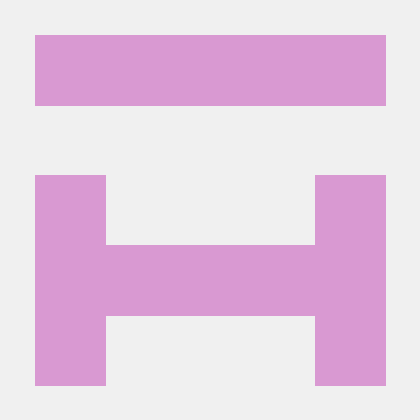 HOL Light is an interactive theorem prover / proof checker. It is written in Objective CAML (OCaml) and uses the toplevel from OCaml as its front end. This is the HOL Light homepage:

and this is the root of the Github code repository:

Basic installation instructions are below. For more detailed information on usage, see the Tutorial:

Refer to the reference manual for more details of individual functions:

If you use Debian Linux or some other Debian-based Linux distribution (Knoppix, Mint, Ubuntu, etc.), there is actually a hol-light package, thanks to Hendrik Tews, so installation of HOL Light and all its prerequisites is as simple as

Now for HOL Light itself. The instructions below assume a Unix-like environment such as Linux [or Cygwin (see www.cygwin.com) under Windows], but the steps automated by the Makefile are easy enough to invoke manually. There's more detail on doing that in the Tutorial.

(0) You can download the HOL Light sources from the Github site. For example, the following will copy the code from the trunk of the Github repository into a new directory 'hol-light':

There are now two alternatives: launch the OCaml toplevel and directly load the HOL Light source files into it, or create a standalone image with all the HOL Light sources pre-loaded. The latter is more convenient, but requires a separate checkpointing program, which may not be available for some platforms. First the basic approach:

(2) Do 'ocaml'. (Actually for OCaml >= 4.02 I prefer 'ocaml -safe-string' to avoid mutable strings, while you may need something else like 'ocamlnum' on some platforms --- see [*] below.) You should see a prompt, something like:

(3) At the OCaml prompt '#', do '#use hol.ml;;' (the '#' is part of the command, not the prompt) followed by a newline. This should rebuild all the core HOL Light theories, and terminate after a few minutes with the usual OCaml prompt, something like:

Now for the alternative approach of building a standalone image. The level of convenience depends on the checkpointing program you have installed. The earlier checkpointing programs in this list are more convenient to use but seem less easy to get going on recent Linux kernel/libc combinations.

(1) If you have the 'ckpt' program installed, then the Makefile will conveniently create a HOL Light binary. You can get 'ckpt' here:

(2) Another checkpointing option is CryoPID, which you can get here:

(3) A third option which seems to work with recent Linuxes is DMTCP, which you can download from here:

(4) If none of these options work, you may find some others on the following Web page. Unfortunately I don't know of any such checkpointing program for either Windows or Mac OS X; I would be glad to hear of one.

The directories Library and Examples may give an idea of the kind of thing that might be done, or may be useful in further work.

Thanks to Carl Witty for help with Camlp4 porting and advice on checkpointing programs.

[*] HOL Light uses the OCaml 'num' library for multiple-precision rationals. On many platforms, including Linux and native Windows, this will be loaded automatically by the HOL root file 'hol.ml'. However, OCaml on some platforms (notably Cygwin) does not support dynamic loading, hence the need to use 'ocamlnum', a toplevel with the 'num' library already installed. You can make your own with:

Other projects in Standard ML

Keep up with changes to hol-light!

Leave a review for hol-light

Would you tell us more about hol-light?