ferm is a frontend for iptables 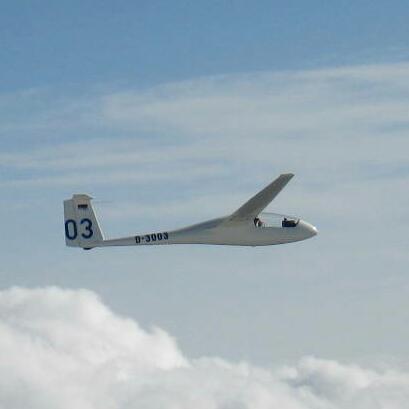 ferm is a frontend for iptables. It reads the rules from a structured configuration file and calls iptables(8) to insert them into the running kernel.

ferm's goal is to make firewall rules easy to write and easy to read. It tries to reduce the tedious task of writing down rules, thus enabling the firewall administrator to spend more time on developing good rules than the proper implementation of the rule.

To achieve this, ferm uses a simple but powerful configuration language, which allows variables, functions, arrays, blocks. It also allows you to include other files, allowing you to create libraries of commonly used structures and functions.

The package does not need to be compiled, just make sure you have perl (which is present in any base linux system) and iptables (including iptables-save and iptables-restore), and the a kernel supporting netfilter.

Run the make install install script as root to install the package in it's best location, so it can be reached from the command line when called. The manual page will also be installed.

Ferm can now be quickly removed from the system by issuing a make uninstall command (as root, of course). This will not remove any configuration files of course!

The ferm(1) manpage provides extensive documentation about the ferm syntax. To get started, try one of the example files, and modify it for your needs.

If your machine is already firewalled and you wish to switch to ferm, the import-ferm script comes handy. It converts the current firewall rules to a ferm configuration file:

After that, let ferm install the new ruleset:

Be careful, don't lock youself out of remote machines! Use the interactive mode (--interactive, -i) often!

Other projects in Perl

Keep up with changes to ferm!

Leave a review for ferm

Would you tell us more about ferm?