A straightforward standalone Forth implementation for x86. 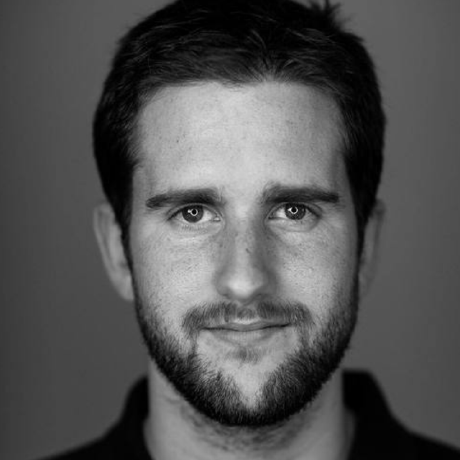 Eulex is a straightforward Forth implementation for i386 machines.

It includes almost as much Forth as I know, as well as a barebone environment with the keyboard, terminal, timer and speaker support, necessary to provide some common Forth words. Indeed, it provides a convenient line editing emacs-like keybindings and completion.

As always, a lot of features are missing. If you want to have some fun, consider to write some of them!

Originally, this project came up in 2009. A fellow and I started to write an operating system. We were looking for a low level and easy to implement language, which was fun and allowed to hack the language itself, in order to incorporate it to that system, which we named Eulex. I discovered Forth, and I figured out that it was a good choice, as we wanted to recreate an old system. I set about writing an implementation for the specification Forth79 in assembler, initially on GNU/Linux and using the C library since it was a convenient way to work, meanwhile my fellow implemented a simple C kernel for Eulex that would house Forth. This implementation was never incorporated, however.

Two years later, without other idea which in I could work, I took a primitive version of the C kernel of Eulex, and I used it as a thin compatibility layer to run the Forth implementation on the metal. Then, I made up my mind to write the whole system in Forth. So, Forth was ported to 32 bits and pieces of C code were rewritten in Forth. The C layer was an useful scaffolding, as it allowed not only to use modern tools for debugging, but build the system in the right order. Eventually, Forth replaced C and I could move the scaffolding away, removing the whole C code. As outcome of that, I share this barebone Forth system with you, with the hope that someone will have so much fun as I have had.

Other projects in Forth

Keep up with changes to eulex!

Leave a review for eulex

Would you tell us more about eulex?