Deprecated in favor of https://github.com/facebook/duckling 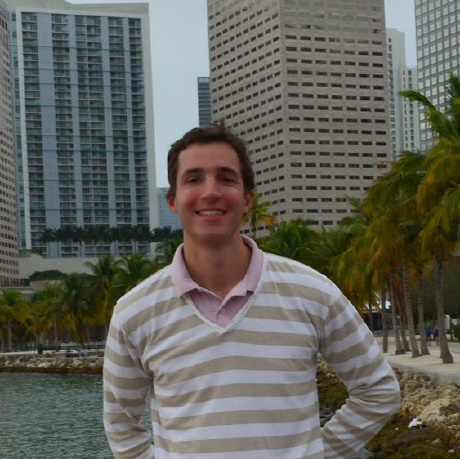 As of May 1st, 2017 we're deprecating this repository in favor of the new Duckling. See our blog post announcement.

Thanks to all the contributors!

Duckling is a Clojure library that parses text into structured data:

You can try it out at https://duckling.wit.ai

To use Duckling in your project, you just need two functions: load! to load the default configuration, and parse to parse a string.

See the documentation for more information.

Other projects in Clojure

Keep up with changes to duckling!

Leave a review for duckling

Would you tell us more about duckling?