A safe, extensible ORM and Query Builder for Rust 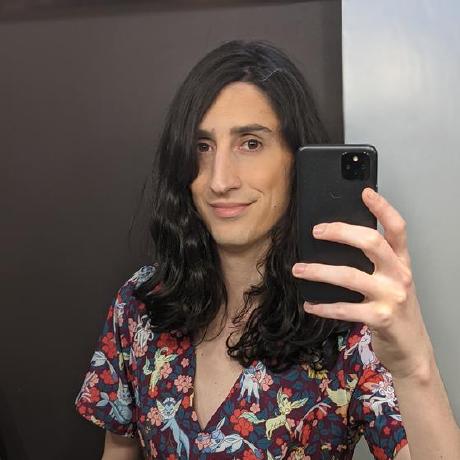 A safe, extensible ORM and Query Builder for Rust

Diesel gets rid of the boilerplate for database interaction and eliminates runtime errors without sacrificing performance. It takes full advantage of Rust's type system to create a low overhead query builder that feels like Rust.

Find our extensive Getting Started tutorial at https://diesel.rs/guides/getting-started. Guides on more specific features are coming soon.

Anyone who interacts with Diesel in any space, including but not limited to this GitHub repository, must follow our code of conduct.

Unless you explicitly state otherwise, any contribution you intentionally submit for inclusion in the work, as defined in the Apache-2.0 license, shall be dual-licensed as above, without any additional terms or conditions.

This release fixes a minor issue with our r2d2 support. In 1.1 we recommend that people access r2d2 via diesel::r2d2. However, r2d2 has a type called Error, which was shadowed by our own type called Error in that same module, making it inaccessible. This release adds an alias PoolError to point at r2d2::Error.

Thanks to YetAnotherMinion for working on this release.

The primary focus of this release was improving the ergonomics of adding support for new types in Diesel.

For implementing new SQL types, we've added #[derive(SqlType)] which implements many traits that you need to implement for every SQL type. See the documentation for HasSqlType for details on this derive.

For implementing new mappings, we've added #[derive(FromSqlRow)] and #[derive(AsExpression)]. These derives will replace the majority of the boilerplate that was previously required when supporting new types. Adding support for new types in Diesel 1.1 should only require implementing FromSql and ToSql. The derives will handle the rest.

We've also provided FromSql impls for *const str and *const [u8]. Due to the design of FromSql, we can't provide impls for &str and &[u8] without a breaking change. However many impls just need to parse a string or some bytes, and don't need the allocation that would come from String or Vec<u8>. This will require unsafe code to use, but should make certain implementations more efficient.

Finally, we've restructured how our serialize/deserialize modules are structured, and provided type aliases to make implementations of FromSql and ToSql more consise.

r2d2_diesel is Now Part of Diesel

Finally, this release merges r2d2_diesel into Diesel itself. The main benefit of doing this is that we can implement Connection for PooledConnection, removing the need for explicit &* when using r2d2. This should also help to prevent version mismatches when changing Diesel versions.

To use the new r2d2 support, remove r2d2 and r2d2_diesel from your Cargo.toml. Add the r2d2 to your enabled features on diesel. Replace extern crate r2d2 with pub use diesel::r2d2. Replace any r2d2_diesel:: with diesel::r2d2::.

In addition to the headline features, there were dozens of smaller additions which should make using Diesel even better! As always, you can check the CHANGELOG for a full list of changes in this release.

In addition to the Diesel core team, 8 people contributed to this release. A huge thank you to:

1.0.0 marks stability for Diesel. While there are many more features that will be added in the future, there will be no breaking changes from this point forward without a major version bump (which we do not anticipate happening for many years).

It's been a great honor to watch this community grow and thrive as this library has developed. I look forward to continuing to evolve Diesel, and seeing how far it can go.

In addition to the Diesel core team, 98 people have contributed to Diesel. A huge thank you to everyone who made this and every prior release possible:

Keep up with changes to diesel!

Leave a review for diesel

Would you tell us more about diesel?