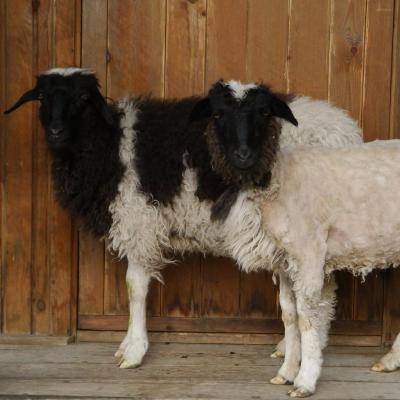 Make sure that node and npm are installed on your system (http://nodejs.org/download/[download]). The minimum versions for each are listed in package.json.

Run the following commands (in the deck directory) to get all dependencies installed in deck and to start the server:

The app will start up on localhost:9000.

Environment variables can be used to configure application behavior. The following lists those variables and their possible values:

The following external resources can be specified with environment variables:

To run the tests within the application, run npm test.

Developing things locally? You will want to run https://github.com/spinnaker/gate[gate] locally (which runs on port 8084) as well. It's the gateway to clouddriver. Then run deck like this:

It's a work in progress, but please try to follow the https://github.com/spinnaker/deck/wiki/Conventions[conventions here].

It's certainly doable - we're in the middle of some significant changes to our build process, which should make it easier. For now, you can look at the https://github.com/spinnaker/deck/tree/master/app/scripts/modules/netflix[netflix module] to get an idea how we are customizing Deck internally. Expect a lot of this to change, though, as we figure out better, cleaner hooks and integration points. And we're happy to provide new integration points (or accept pull requests) following those existing conventions if you need an integration point that doesn't already exist.

Keep up with changes to deck!

Leave a review for deck

Would you tell us more about deck?