I/O and Microservice library for Scala 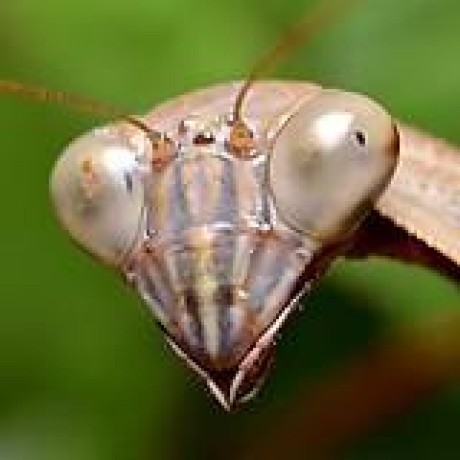 Colossus is a lightweight I/O framework for building Scala services.

For general discussion and Q&A, check out the Google Group.

Colossus takes part in the TechEmpower web framework benchmarks under the JSON serialization and Plaintext tests.

Here's an overview of what you can find in this repo:

Licensed under the Apache License, Version 2.0 (the License); you may not use this file except in compliance with the License. You may obtain a copy of the License at

Previously clients had to be manually wrapped in a load balancer class to add load balancing and retry logic to clients. This logic is now built into clients and is configurable. The client is passed a sequence of addresses instead of just one. The default behavior is to retry using every host in the list with zero backoff. For example, with one host, only one attempt is made; with five hosts, five attempts will be made using each of the hosts. The number of retries and the backoff strategy is configurable, see the client docs for more details. The old load balancer has been deprecated and will be removed in a future version.

Filter functionality has been added to request handlers so if you want logic to be applied to every request you can add a filter. Specifically this means that compression has been added to HTTP services so requests can be uncompressed. See the services docs for more details.

The redis API has been simplified so the default behavior is to return options, which matches the design of the memcache API. The old methods have been deprecated and will be removed in a future version.

An undefined route would return No route for ${request.head.url}, which could allow for a cross-site scripting attack. The code was change to just output Not found.

Keep up with changes to colossus!

Leave a review for colossus

Would you tell us more about colossus?