A high performance web framework and application server in PHP. 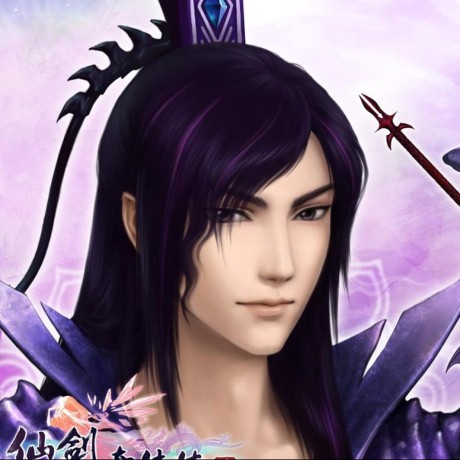 Blink is a micro web framework for building long-running and high performance services, the design heavily inspired by Yii2 and Laravel. Blink aims to provide the most expressive and elegant API and try to make the experience of web development as pleasant as possible.

Besides, Blink is also an application server that can serve requests directly in PHP, without php-fpm or Apache's mod_php. we use the Swoole extension as the underlying networking library. This can easily make our PHP application 100% faster in just a blink.

In php-fpm or mod_php, all resources like objects and database connections only live within a single request, all these resources will be freed once the request terminates. This works fine with simple applications without much traffic, but for large scale applications, the performance impact of reallocating resources on every request is really huge.

Because of this, we are always trying to find a way to reduce unnecessary resources reallocating on every request, and I'm finally very glad to announce that Blink is exactly the answer!

Install the latest version with

Blink is fully documented in both English and Chinese:

Blink is still in active development, so your participation is very welcome!

You may participate in the following ways:

I am very pleased to announce the release of Blink version 0.3.1. Please refer to the documentation to install or upgrade to this version.

Version 0.3.1 is a minor release of Blink framework that brings several new feature and improvements, the following is the changelog:

I am very pleased to announce the release of Blink version 0.3.0. Please refer to the documentation to install or upgrade to this version.

Version 0.3 is a major release of Blink framework that brings several new feature and improvements:

Blink 0.3 introduced the concept of plugins, with the plugin support, it is possible to inject custom code at the application bootstrapping phase, such as registering services, adding routes. It brings possibilities to implement modules or reuse code in a better way.

Blink 0.3 now integrated PsySH, we can interact with Blink application with a simple ./blink shell command.

I am very pleased to announce the 0.2.1 release of Blink Framework. Please refer to the documentation to install or upgrade to this version.

Version 0.2.1 is a minor release of Blink framework that brings the following improvements:

Other projects in PHP

Keep up with changes to blink!

Leave a review for blink

Would you tell us more about blink?