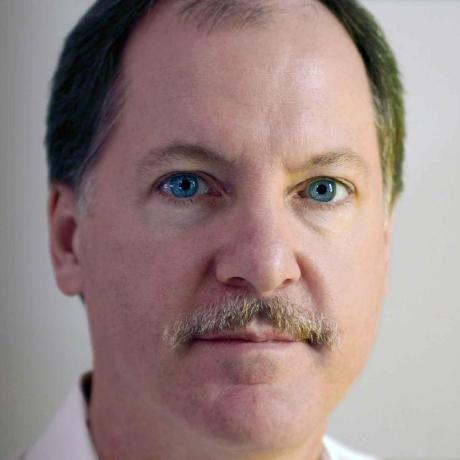 This repository contains Ada source code and complete sample GNAT projects for selected bare-board platforms supported by GNAT. Initially the repository contains software for ARM platforms from a specific vendor, but we intend this to be a location for both AdaCore and the community in general to contribute support for additional processors, platforms, and vendors.

To start using the Ada_Drivers_Library, please go to the examples directory where you will find instructions to run your first project.

All files are provided under a 3-clause Berkeley Software Distribution (BSD) license. As such, and within the conditions required by the license, the files are available both for proprietary (commercial) and non-proprietary use.

For details, see the LICENSE file in the root directory.

The software is written in Ada 2012 and uses, for example, preconditions, postconditions, and the high-level iterator form of for-loops.

In addition, a GNAT implementation-defined pragma is used extensively. This pragma makes it possible to avoid explicit temporary copies when assigning components of types representing hardware registers requiring full word or full half-word accesses. The pragma is named Volatile_Full_Access. Those persons wishing to submit additions to the library should see the GNAT Reference Manual for details.

Therefore, building with the sources requires a compiler supporting both Ada 2012 and the GNAT-defined pragma Volatile_Full_Access. The GNAT GPL 2017 compiler for ARM ELF is one such compiler (Download it here). A recent GNAT Pro compiler for that target will also suffice.

Initial provision is for the hardware in the STM32F4 family of 32-bit MCUs, as defined in the RM0090 Reference Manual (Doc ID 018909 Rev 6, Feb 2014) by STMicroelectronics and made available on the STM32F4 Discovery and the STM32F429 Discovery kit boards.

The small driver demonstration programs and the larger applications programs are provided as full projects, including GNAT project files, and are ready to build either within GPS or on the command-line.

Not all devices defined by the Reference Manual are supported, and not all those supported are complete. We encourage contributions of corrections, enhancements, and new drivers.

Here is a list of projects that we are either dreaming about or already working on. If you are interested by one of those, please contact us on the project's GitHub page.

Other projects in Ada

Keep up with changes to bareboard!

Leave a review for bareboard

Would you tell us more about bareboard?