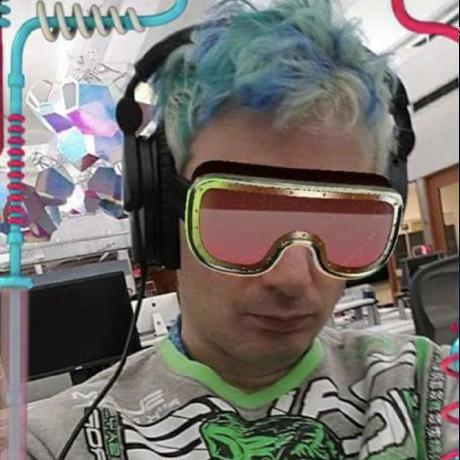 This repository contains code to generate the bAbI tasks__ as described in the paper Towards AI-Complete Question Answering: A Set of Prerequisite Toy Tasks. Please cite the paper if you use this code in your work (bibtex entry here).

This project requires Torch to be installed. The easiest way to install Torch is by following the installation instructions at torch/distro__. To use the library, install it with LuaRocks by running the following command from the root directory.

To generate a task, run the command

where <task-id> is either a class name (like PathFinding) or the task number (e.g. 19). To quickly generate 1000 examples of each task, you can use

The tasks in babi/tasks correspond to those from the original dataset as follows:

A world is a collection of entities. Worlds can be loaded from text files such as those found in babi/tasks/worlds using the world:load(filename) command.

Actions modify the state of the world. Each action is performed by an entity, even actions like setting the location or size of another entity (these are usually performed by the entity god).

An action's is_valid method will test whether an action can be performed e.g. John cannot move to the kitchen if he is already there. The perform method assumes that the action is valid, and modifies the world accordingly i.e. it will change the location of John.

Facts about the world are expressed as clauses of the form (truth value, actor, action, arguments). For example (true, john, teleport, kitchen) means that John moved to the kitchen, while (false, john, drop, milk) means that John did not drop the milk. Note that because all information must be conveyed as actions, the sentence John is in the garden is represented as (true, god, set_property, is_in, garden).

After the simulation is complete, a story (task) is nothing more but a list of clauses_ and questions_. We turn this into text using the stringify function. This function performs a simple process: It repeatedly tries to find templates that can turn the next clause(s) or question(s) into text. It randomly samples a template from the matching ones, and goes on to the next clause that needs to be converted.

Templates can be selected further based on configuration (each task has a default configuration, but they can be passed through the command line as well). This enables turning on things like coreferences, conjunctions, etc.

Keep up with changes to bAbI-tasks!

Leave a review for bAbI-tasks

Would you tell us more about bAbI-tasks?