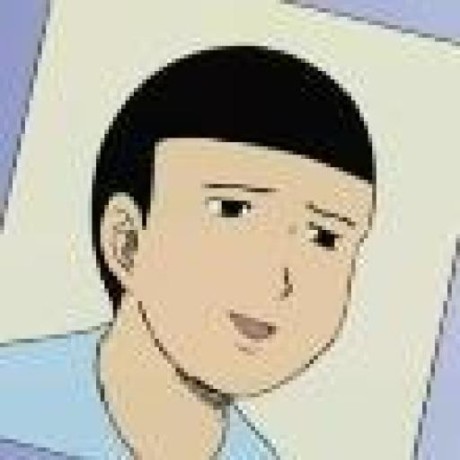 Towel is a typed stack-based postfix-syntaxed general-purposed functional language. A Towel compiler weave that compiles source code in Towel to Towel assembly language (Tasm) which runs on the Towel virtual machine written in OCaml. More robust design and implementation will be scheduled. A Tasm to C compiler is also scheduled.

Some work need to be done before you build this project, otherwise though the project still builds, it won't compile or execute any thing:

We threw away the old Make building system and changed to Waf. Run

to build for Towel compiler executable towel for now.

If you want some documentations, e.g. manuals, run

If you want to build native executable instead of the one of OCaml bytecodes, run

After building, run compile_std.sh to compile the standard library.

You are all set!

One thing to note, before you run ./waf test, do mkdir -p tests/temp to create a directory for prefect to place compiled test files.

See weave -h or the manual.

Of course the TOWEL-C COMPILER like the cool guys!!! (And of course not javascript, it just sucks.)

See also the related part in the report.

Keep up with changes to Towel!

Leave a review for Towel

Would you tell us more about Towel?