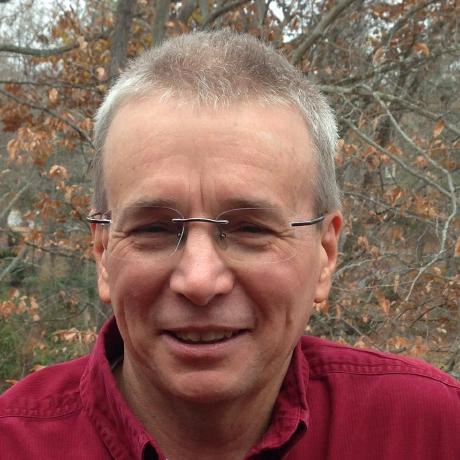 Instructions to build and install tpm2-tss are available in the INSTALL file.

If you're looking to discuss the source code in this project or get some questions answered you should join the 01org TPM2 mailing list: https://lists.01.org/mailman/listinfo/tpm2. We've also got an IRC channel set up on FreeNode called #tpm2.0-tss.

The TPM library specification contains reference code sufficient to construct a software TPM 2.0 simulator. This code was provided by Microsoft and they provide a binary download for Windows here. IBM has repackaged this code with a few Makefiles so that the Microsoft code can be built and run on Linux systems. The Linux version of the Microsoft TPM 2.0 simulator can be obtained here. Once you've downloaded and successfully built and execute the simulator it will, by default, be accepting connections on the localhost, port 2321.

Issues building or running the simulator should be reported to the IBM software TPM2 project.

NOTE: The Intel TCG TSS is currently tested against the 974 version of the simulator. Compatibility with later versions has not yet been tested.

To test the various TCTI, SAPI and ESAPI api calls, unit and integraion tests can be run by configuring the build to enable unit testing and running the check build target. It is recommended to use a simulator for testing, and the simulator will be automatically launched by the tests. Please review the dependency list in INSTALL for dependencies when building the test suite.

This will generate a file called test-suite.log in the root of the build directory.

Please report failures in a Github 'issue' with a full log of the test run.

Keep up with changes to TPM2.0-TSS!

Leave a review for TPM2.0-TSS

Would you tell us more about TPM2.0-TSS?