Split the window however you like! Create new panes, delete panes, move and clone views from pane to pane. 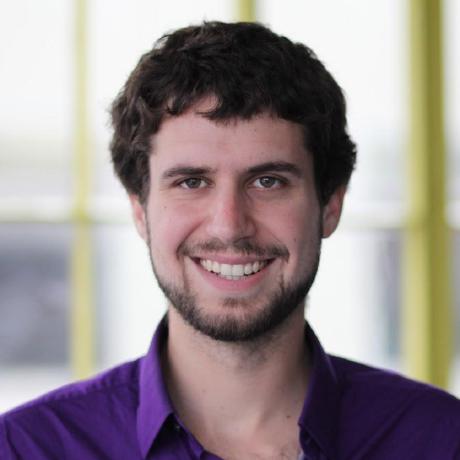 Origami is a new way of thinking about panes in Sublime Text 2 and 3: you tell Sublime Text where you want a new pane, and it makes one for you. It works seamlessly alongside the built-in layout commands.

Ordinarily one uses the commands under View>Layout, or if one is quite intrepid a custom keyboard shortcut can be made to give a specific layout, but both of these solutions were unsatisfactory to me. Perhaps they were to you too! That's what this plugin is for.

These keyboard shortcuts are designed to make it really easy to modify the layout of your editor.

Additionally, Origami allows one to zoom the current pane, making it take up a large portion of the window. As above, first press command+k, then press:

It is also possible to edit the pane sizes. After command+k press:

In the keybindings you can change a mode which specifies which separation lines you want to edit.

(Note: Windows and Linux use ctrl instead of command.)

You can have Origami automatically zoom the active pane by setting origami_auto_zoom_on_focus in your user preferences. Set it to true for the default zoom, or set it to a user-definable fraction of the screen, such as 0.75.

Origami can also automatically close a pane for you once you've closed the last file in it. Just set origami_auto_close_empty_panes to true in your user preferences.

Search for Origami on Package Control!

Keep up with changes to Origami!

Leave a review for Origami

Would you tell us more about Origami?