Nim is a compiled, garbage-collected systems programming language with a design that focuses on efficiency, expressiveness, and elegance (in that order of priority). 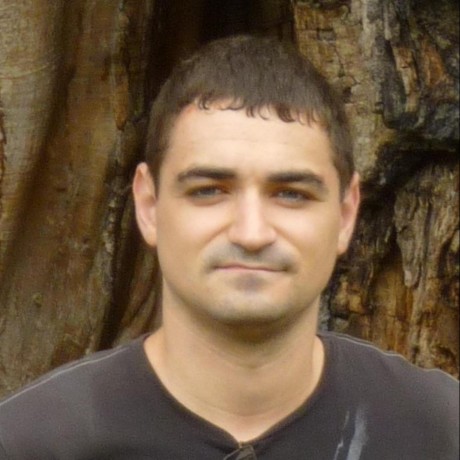 Easy to read and write, great performance and modern!

More platforms are supported, however they are not tested regularly and they may not be as stable as the above-listed platforms.

Compiling the Nim compiler is quite straightforward if you follow these steps:

First, the C source of an older version of the Nim compiler is needed to bootstrap the latest version because the Nim compiler itself is written in the Nim programming language. Those C sources are available within the nim-lang/csources repository.

Next, to build from source you will need:

Then, if you are on a *nix system or Windows, the following steps should compile Nim from source using gcc, git and the koch build tool (in the place of sh build.sh you should substitute build.bat on x86 Windows or build64.bat on x86_64 Windows):

Finally, once you have finished the build steps (on Windows, Mac or Linux) you should add the bin directory to your PATH.

koch is the build tool used to build various parts of Nim and to generate documentation and the website, among other things. The koch tool can also be used to run the Nim test suite.

Assuming that you added Nim's bin directory to your PATH, you may execute the tests using ./koch tests. The tests take a while to run, but you can run a subset of tests by specifying a category (for example ./koch tests cat async).

For more information on the koch build tool please see the documentation within the doc/koch.rst file.

nimble is Nim's package manager and it can be acquired from the nim-lang/nimble repository. Assuming that you added Nim's bin directory to your PATH, you may install Nimble from source by running koch nimble within the root of the cloned repository.

This project exists thanks to all the people who contribute. Read on to find out how to contribute.

We welcome all contributions to Nim regardless of how small or large they are. Everything from spelling fixes to new modules to be included in the standard library are welcomed and appreciated. Before you start contributing, you should familiarize yourself with the following repository structure:

If you are not familiar with making a pull request using GitHub and/or git, please read this guide.

Ideally you should make sure that all tests pass before submitting a pull request. However, if you are short on time, you can just run the tests specific to your changes by only running the corresponding categories of tests. Travis CI verifies that all tests pass before allowing the pull request to be accepted, so only running specific tests should be harmless. Integration tests should go in tests/untestable.

If you're looking for ways to contribute, please look at our issue tracker. There are always plenty of issues labelled Easy; these should be a good starting point for an initial contribution to Nim.

You can also help with the development of Nim by making donations. Donations can be made using:

If you have any questions feel free to submit a question on the Nim forum, or via IRC on the #nim channel.

Thank you to all our backers! [Become a backer]

Support this project by becoming a sponsor. Your logo will show up here with a link to your website. [Become a sponsor]

You can also see a list of all our sponsors/backers from various payment services on the sponsors page of our website.

The compiler and the standard library are licensed under the MIT license, except for some modules which explicitly state otherwise. As a result you may use any compatible license (essentially any license) for your own programs developed with Nim. You are explicitly permitted to develop commercial applications using Nim.

Keep up with changes to Nim!

Leave a review for Nim

Would you tell us more about Nim?