A literate programming tool for any language 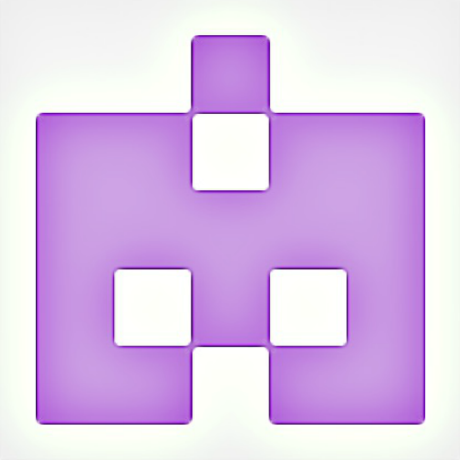 What is Literate programming?

Literate programming is a style of programming invented by Donald Knuth, where the main idea is that a program's source code is made primarily to be read and understood by other people, and secondarily to be executed by the computer.

This frees the programmer from the structure of a program imposed by the computer and means that the programmer can develop programs in the order of the flow of their thoughts.

A Literate program generally consists of explanation of the code in a natural language such as English, interspersed with snippets of code to be executed. This means that Literate programs are very easy to understand and share, as all the code is well explained.

Literate is a tool for creating literate programs.

The goal of this project is to create a literate programming tool which keeps most, if not all of the features of Knuth and Levy's original CWEB system, but simplifies the system and adds even more features.

You can view the main website about Literate here including a manual on how to use Literate.

If you like the project, make sure to leave a star :smile:

Here is a trivial example of a literate program saved in the file hello.lit.

For a full example of a literate program, please see examples/wc.lit which is a literate implementation of the wc (word count) program found on Unix systems. You can find the compiled html here.

To compile this code simply run

Which generates hello.c and hello.html.

You can also find this program in examples/hello.lit.

On Mac you can use brew to build Literate from source:

For now, Literate is head only.

Literate is made with the D programming language so you must install dmd (D compiler) and dub (D package manager). Then you should download the zip or clone the repository and run the following commands:

You can find the binary in path/to/Literate/bin (you may want to add this to your path or move it to /usr/local/bin).

The micro editor has support for literate by default. Download it here.

You might also want to go install the Vim plugin (it has syntax highlighting of the embedded code, linting with Neomake, and jumping to codeblock definitions). I'm sorry that no other editors are supported -- I don't know how to make plugins for other editors.

For more information see the manual.

Literate is written in Literate D and you can find the source code in the lit directory. You can also read the source code compiled by Literate here. I am happy to accept pull requests, and if you find any bugs, please report them. Thanks!

Other projects in D

Keep up with changes to Literate!

Leave a review for Literate

Would you tell us more about Literate?