A3Wasteland is a survival sandbox mission for Arma 3 where two teams and independent players fight for survival. Built in collaboration between GoT, TPG, KoS, 404Games, and others. – 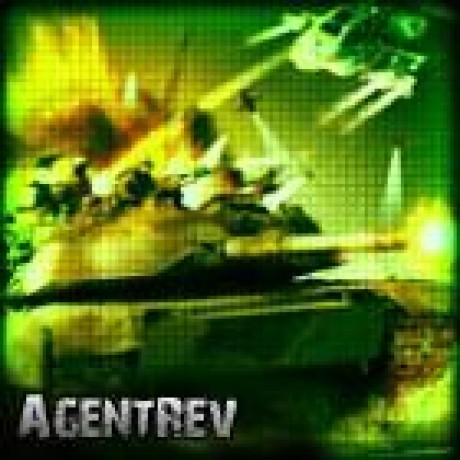 A3Wasteland is a survival-like combat sandbox, which incorporates elements of team deathmatch and sector control in one big fun-to-play package. Similar to DayZ, the objectives are to scavenge weapons and vehicles, team up with fellow players, and engage in combat to obtain control of the landscape. Best experienced with 50 or more players.

The mission has come a long way since 404 Wasteland. A large portion of the code has been rewritten, and it contains many new features like territory capture, player saving, vehicle saving, vehicle stores, new secondary missions, and more.

For questions and support, please visit our forums.

A list of other contributors can be found in the Credits section from the in-game map menu, or near the bottom of briefing.sqf

This project is licensed under the GNU Affero GPL v3. Copyright 2013 - 2015 A3Wasteland.com

Other projects in SQF

Keep up with changes to ArmA3_Wasteland.Stratis!

Leave a review for ArmA3_Wasteland.Stratis

Would you tell us more about ArmA3_Wasteland.Stratis?